The term ‘Organic Architecture’ was introduced by the all-time famous architect named ‘Frank Lloyd Wright’ to promote coherence between human habitation and the natural surroundings.

What was the Basic Principle of Frank Lloyd Wright’s Organic Architecture?

The main idea is to build a sustainable ecosystem where all components of development support one another, and thrive as a result, making a building look like a part of the natural habitat. 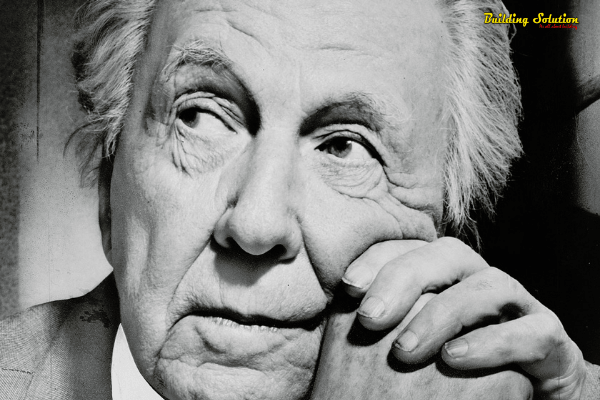 This approach can be achieved via sustainable design, furnishing, and material, so it becomes a part of an integrated composition. Today, there are several architectural companies across the globe that works on the principle of Organic Architecture and call themselves ‘Organists’, promoting organic movement.

Let’s review some of the key propositions or features of Organic Architecture:

The modern form of Organic Designs is more towards sustainability, which involves arches, cantilever beams/trusses, wavy concrete structures, and similar. Buildings designed using present day organic approach are not just linear, but are instead full curved shaped and wavy lines to match natural ambience, one such popular example are Sydney Opera House.

The house design of Frank Lloyd Wright is one of its kind, promoting the natural architecture – Due to which, many magazines, bloggers, TV channels, or similar covered his house as an inspiration. According to Frank, “The house was designed to make a natural retreat, creating a natural connection between physical and natural site.” 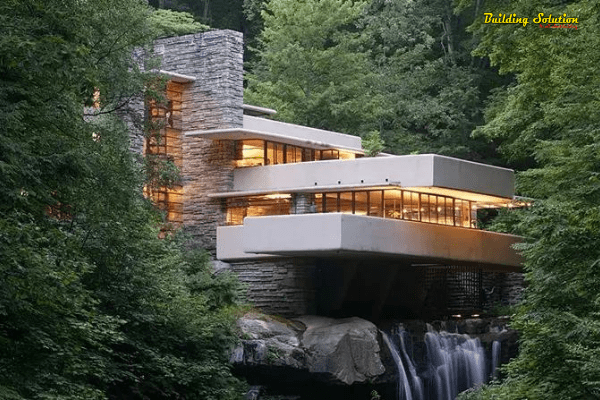 Falling water is the most attractive feature of his house, which looks like water flowing naturally from his house and combines into the natural stream flowing in front of his house.

Hence, the pioneer of Organic Architecture proved to be a practitioner of his theory rather than just proposing it, and turns out to be a wonderful addition to Architecture.

So, if you’re fascinated and want to design your next building on the concept of Organic Architecture then you may simply contact INJ Architecture.

INJ Architecture firm is an award-winning yet Saudia Based Architecture firm owned by Nawaf Joharji and founded in 2009. The firm has completed 100+ projects on the basis of organic yet sustainable design concept and earn applause from people over the world.

They offer one-stop solution to high-end architecture, structure, construction, and interior design solution, making it perfect for your next project designing. 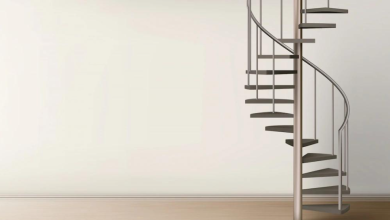 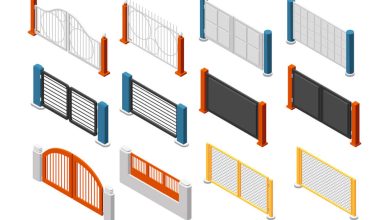 The Top 5 Most Popular Gate Designs in Pakistan 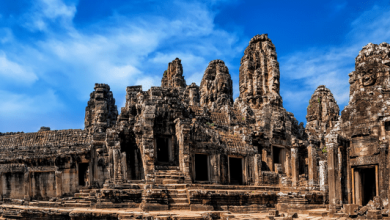 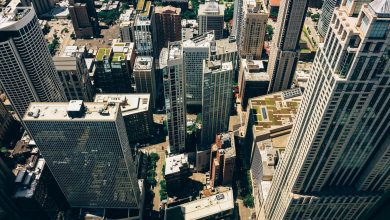