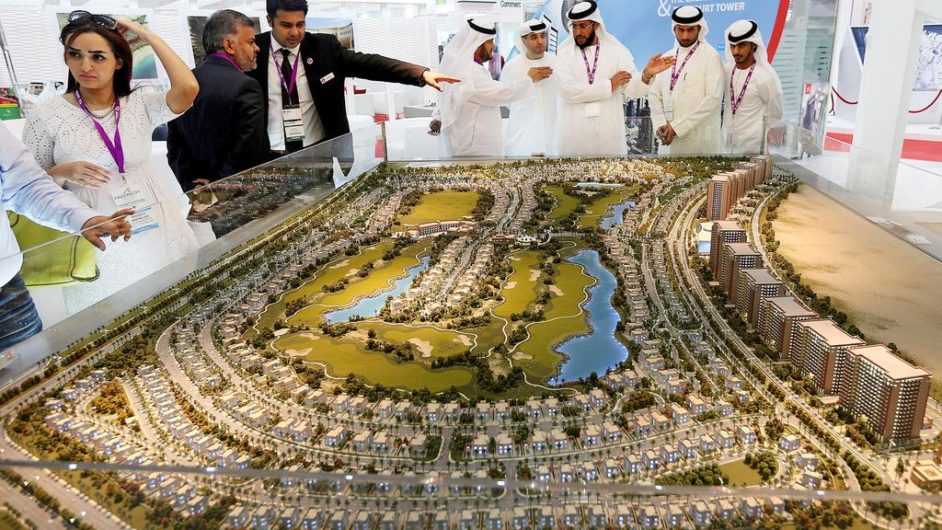 The way of thinking which resulted in materializing such a wonderful project started with the ‘Vision of Dubai’ announced by Sheikh Maktoum many years ago. His vision was based on Dubai’s potential as a major player in the tourism industry. The doors of breathtaking views of Dubai land are now open to the outside world. Splendors of modern Dubai, artificial luxuries, superb designs, and engineering marvels, super malls and shopping bonanzas, delicious multi cuisines, easy to reach destinations and whatnot, all factors catalyzing the tourism sector are in favor of Dubai. Dubailand add these features as a crown in the glory. 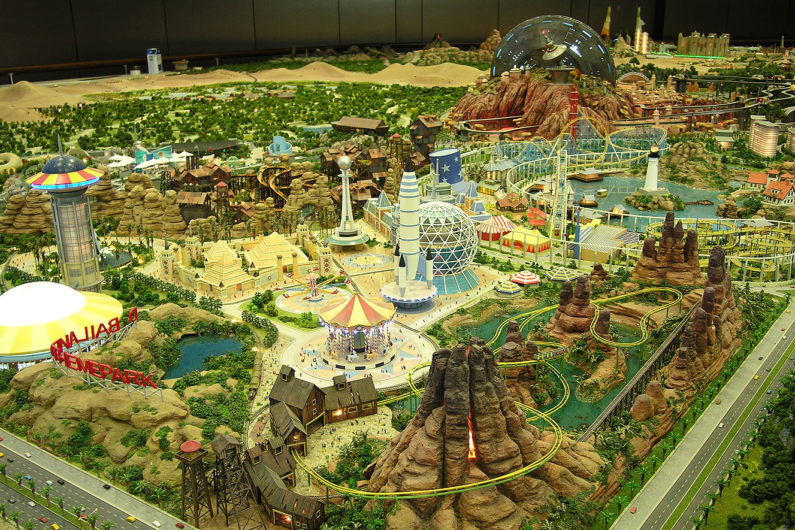 Dubai is lucratively capitalizing the increasing tourism market through megaprojects attracting foreign as well as local travelers. Annual revenues from tourism in the emirate have grown more than 6bn AED. It is expected that till 2015, the earnings from inbound tourism is to grow by 7.2%. In fact, as per World Travel and Tourism Market reports, such sustained growth is the result of careful planning and due to the mega tourism projects. If you want to stay longer in Dubailand, the best way for it will be to find an apartment for rent in UAE. It could be the best holidays of your life! Crowning all these megaprojects is at Dubailand, the three billion square feet along the busy Emirates Road. This is perceived as the world’s largest tourism and amusement project.

MUST CHECK: RISING TREND OF APARTMENT CULTURE IN PAKISTAN 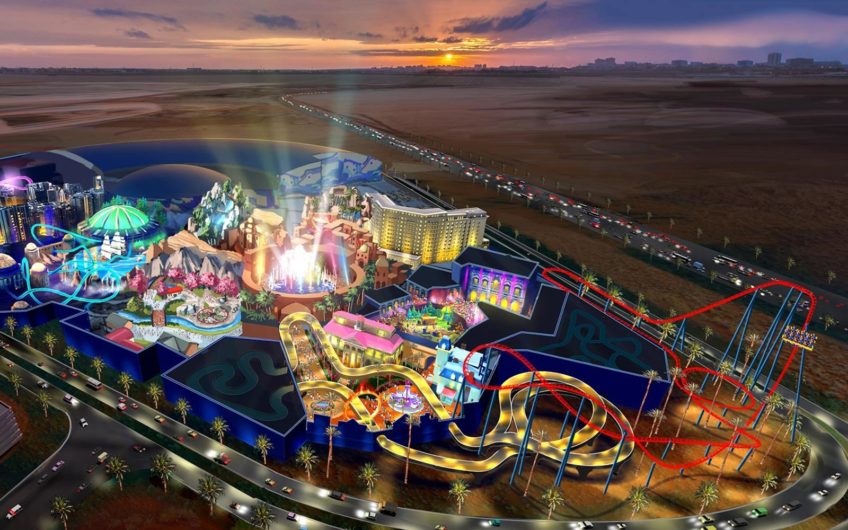 Dubailand when opened, will have World standard theme parks, spaciously and luxuriously built entertainment venues, state of the art sporting facilities, most modern techno-savvy meeting complexes and all infrastructural facilities required for a self-sufficient tourism project. It is expected to cost an incredible $65 billion. There will be 45 mega projects containing many amazing themes. 5 million sq. ft. theme park designed and developed by world-renowned Dreamworks studios and Aqua Dunya, one of the biggest water theme parks in the world are the key attractions in Dubailand. 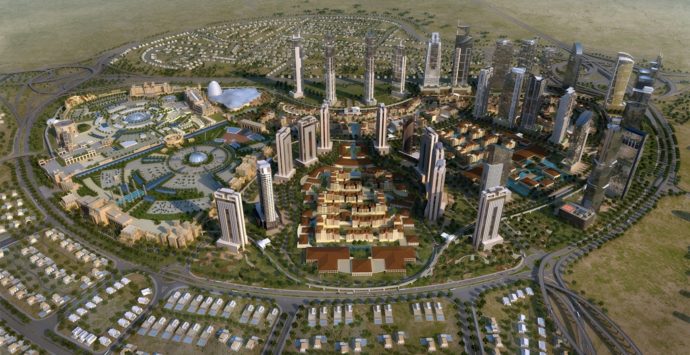 Apart from amusement and water theme parks, Dubailand will house Dubai Sports City with world standard sporting facilities. Four giant well-equipped sports stadiums perfectly ideal for cricket, hockey, football and rugby tournaments are the major facilities in Dubailand sports complex. It is estimated that over 40,000 people visit Dubailand in a day making the way for about 15 million tourists to this inviting Dubailand. 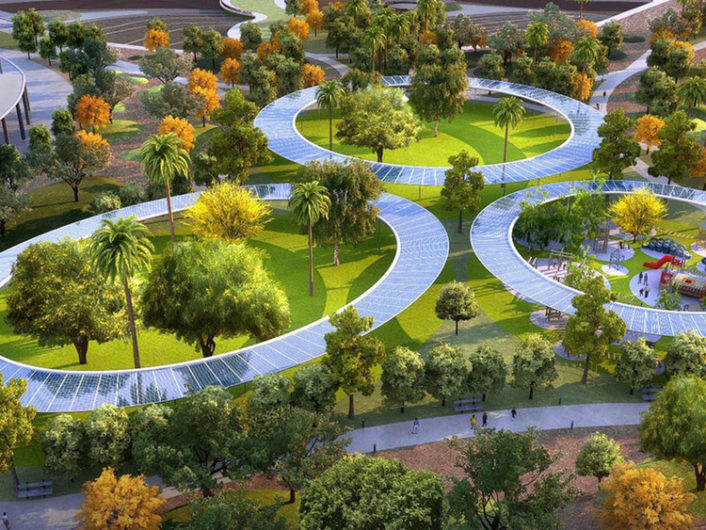 Dubailand will be breathtaking and inviting for you to make your vacation tours to the Dubai Emirates. You will absolutely enjoy the visit and will never forget the amazing experience Dubailand offers you. 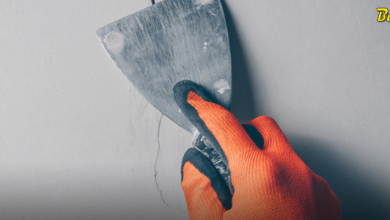 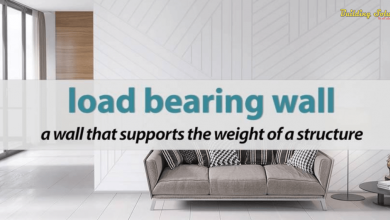 Cost to Remove Load bearing Wall – Really Is It So Cheap? 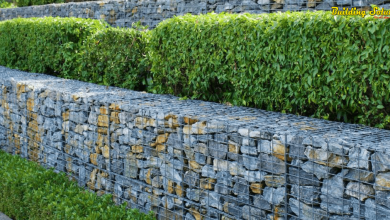 Explore The 04 Most Powerful Types Of Retaining Wall 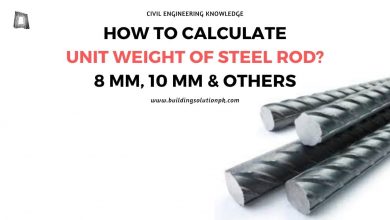 How To Calculate Unit Weight Of Steel Bar Dia 8mm & Others