With all the utensils you have in your kitchen, you may wonder why you need a boning knife. You probably have paring knives, Chef’s knives, steak knives and everything in between so why would you want to find the best knife and add it to your knife set? In this article, we are going to reveal what is a boning knife used for?

Check Hurry! What Is A Boning Knife Used For?

Adding a boning knife to your kitchen’s knife set will make your meat cutting fast, easy and economical – Read more to know how it saves our health!

What Is a Boning Knife?

Many people are trying to economize and think they can’t justify buying a boning knife, but it can actually save you a lot of money if you choose wisely.

It’s true, you can use any knife in your kitchen to debone a piece of meat, but you’ll work twice as hard and waste twice as much meat as you would with a boning knife.

It’s usually has an upswept curve, a very sharp point and has some flexibility that allows you to easily maneuver around a bone.

Its average length varies from 3-10”; the length you choose depends on what type of meat you’ll be cutting and what is most comfortable for you.

You’ve probably experienced removing the bone from meat with a regular knife and decided to spend the extra money to buy deboned meat.  Once you use a boning knife, you’ll find that deboning is not the difficult chore you thought it was—you just need the right tool. 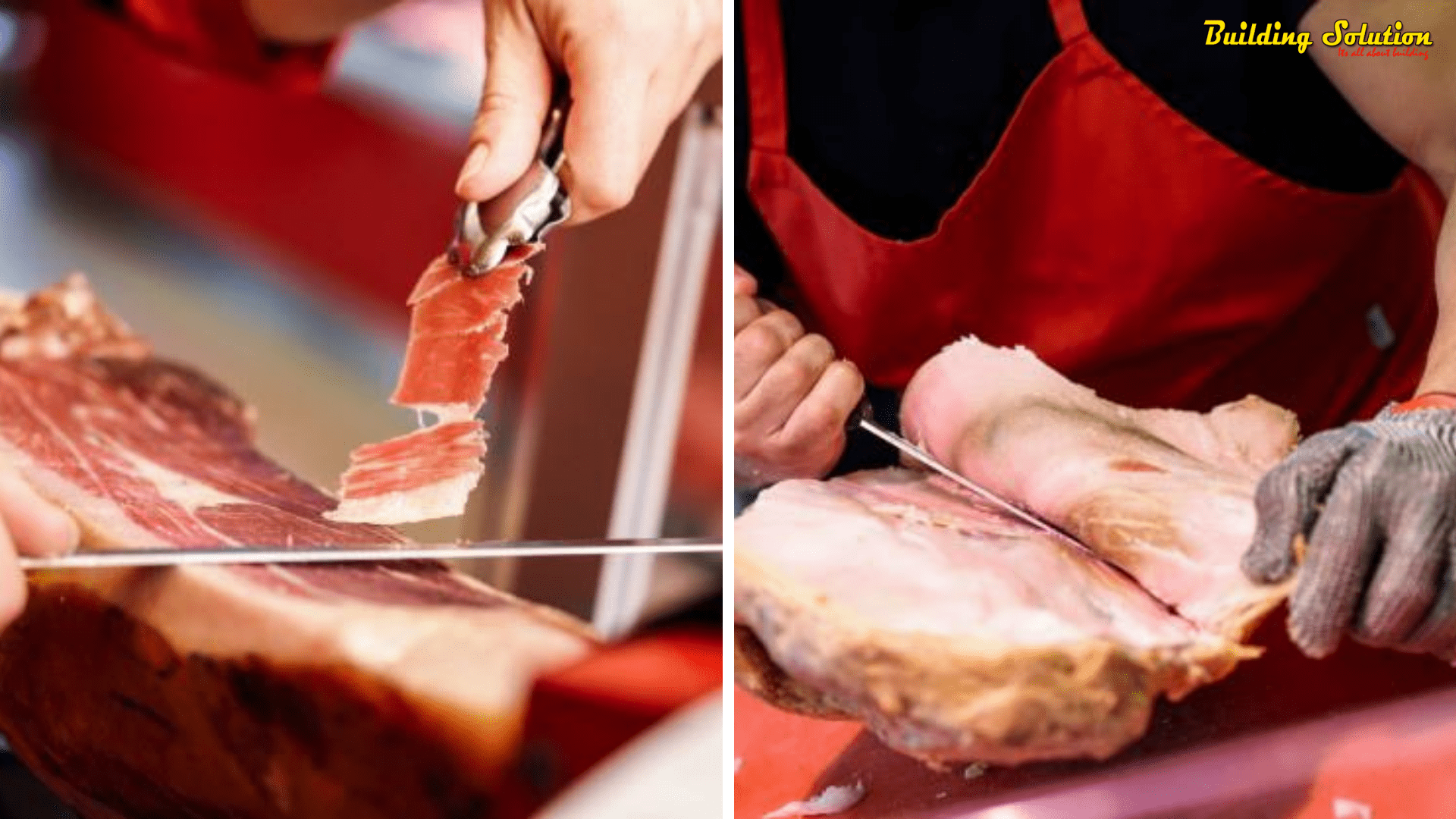 What Is a Boning Knife Used For?

Adding a boning knife to your kitchen’s knife set will make your meat cutting fast, easy and economical.

Most people have to do some cutting on their pre-deboned chicken breasts to get rid of the muscles and tendons that butchers leave attached.  You can take those off at the same time you debone the breast; use them in stock or cook them up as a tasty treat for a pet.

Experts will tell you that adding a that knife to your kitchen’s knife set will open up adventures in cooking that you never suspected.  Choosing the best boning knife doesn’t have to be expensive, either, as there are many excellent knives priced under $40.

There are many ways a boning knife can save you time, money and improve your general health.

With the right knife, you can buy large cuts of meat at less than half the price of pre-cut.  It doesn’t take much effort to get the cuts you want if you have a good boning knife and a few minutes of time.

Boneless chicken breast can cost up to $9.99 a pound depending on where you live, while regular breast rarely costs more than $4.99 a pound.  Once you get the hang of deboning meat you’ll find that it takes just minutes to debone a package of chicken breasts.

Most of us are concerned about all the chemicals and additives that are in our meats; we’ve passed up marked down ground beef because of its brown color but the only thing “wrong” with it is that the food coloring has faded.

You can even grind your own beef and have tastier, healthier hamburgers if you decide to make your own cuts of meat.

A boning knife looks a little like a fillet knife and many people confuse the two.

A fillet knife comes in all shapes, sizes and thicknesses and looks like a standard kitchen knife.  Fillet knives meant to cut off chunks, and pieces of meat and to trim the fat.

A knife made especially for boning lets you cut off the most meat with the least waste, leaving just the bone and very little waste. This type of knife is made with a curved, flexible blade so that you can maneuver it around joints and bones while separating the meat.

How to Choose a Best Boning Knife

Small poultry like hens, Cornish game hens, and game such as dove require more flexibility to separate the meat from the bone with minimal waste. A more rigid knife that is suitable for beef and pork roasts might be too stiff for poultry.

Beef Roasts, venison, boar and other large racks of meat need a stiffer knife for boning due to their density and size.  Professional chefs often have two or more knives for boning meats so that they always have the right tool for their work.

The blade of a good boning knife should be high carbon forged stainless steel.  This is a handcrafted blade that holds a sharp edge, won’t break and usually lasts for a lifetime.

Most of the least expensive knives are stamped from sheets of steel and therefore are incapable of holding an edge for any length of time; the blade is weak and will break under pressure, which can result in injury to the user.

A forged steel blade might cost ten times what a stamped blade does but when you add up how many times you’ll replace the knife the cost is well worth it in time, money and aggravation.

Choose a handle that feels comfortable in your grip; the more a knife makes you work and the more strain it puts on your hand, the less you’ll enjoy your kitchen time.

There are handles made of wood, bone, plastic and metal.  The plastics produced now are capable of lasting a lifetime whereas bone, though beautiful, can chip and break.  It’s all a matter of comfort and personal preference.

The blade, or tang, should extend to the bottom of the handle and be held in place with at least one rivet per inch so that it won’t slip or break.  This also gives the knife an optimum balance.

Conventional wisdom says you get what you pay for and that is especially true when it comes to a good boning knife.  To get the best boning knife to add to your kitchen knife set you don’t actually have to spend a lot of money but you do have to know how to choose wisely.

One of the most important aspects of the best boning knife is the steel that it is made with.  Inferior steel won’t hold an edge very long and it can be very frustrating to spend time honing the edge of your knife every time you use it.  There are two basic types of steel that knives are made of, forged steel and stamped steel.

Tags
boning knife how to kitchen what is

What Is Right Investment For You? Hedge Fund vs Mutual Fund

How to Get Rid Of Cockroaches in Kitchen Cabinets? 7 Day Challenge 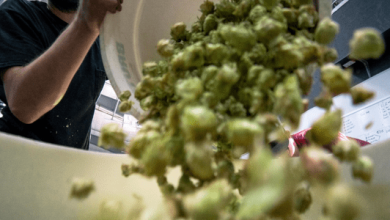 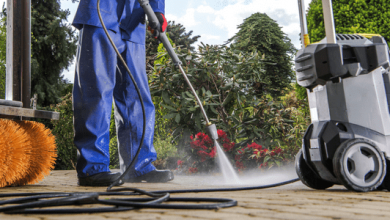 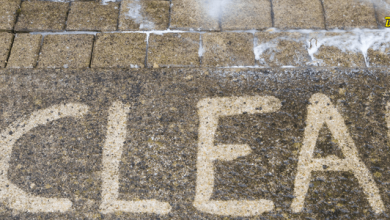 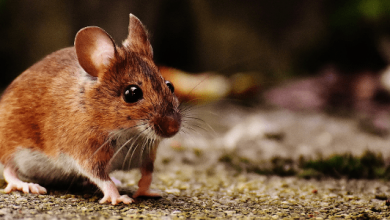 Why are Mice Such a Nuisance in Your Home